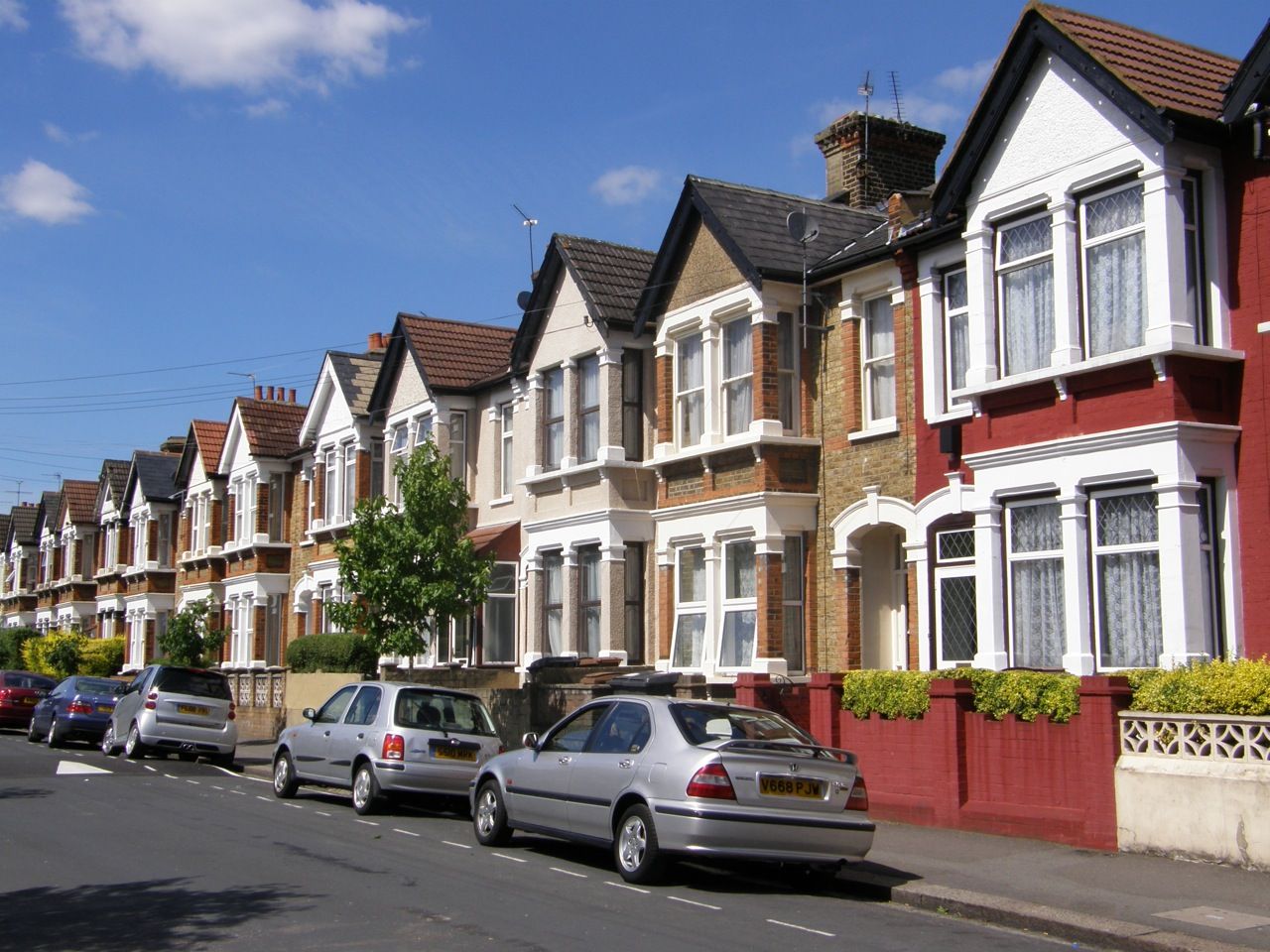 There was a 10% rise in the number of mortgages approved for house purchases from March to April, the biggest month-on-month increase since 2009.
This took the total to 68,706 in April, the Bank of England said, far below a peak of 129,996 in November 2006.
Mortgage activity can feed through to prices, but other factors are in play.
Matthew Pointon, property economist at Capital Economics, said: "A strong labour market and record low mortgage rates are supporting the market. But with lending standards still tight, this pace of growth will not be sustained."

Potential buyers still have to pass strict affordability tests imposed by the regulator. These are designed to ensure mortgage borrowers can cope with a rise in interest rates and, consequently, a larger mortgage bill.
This means activity in the UK housing market is unlikely to reach the levels seen in 2006 and 2007.
However, there has been a notable pick-up in the spring compared with the later months of last year.
The increase in mortgage approvals in April confounded predictions that borrowers would be more cautious and delay purchases owing to the General Election.
Figures published by the Land Registry on Monday showed that house prices in England and Wales rose by 5.1% over the year to the end of April, and by 0.9% from March to April
This was driven, in part, by a 5.6% increase in the value of semi-detached homes over the year, ahead of flats (up 5.4%) and detached homes (up 5.1%).
It was also the result of some rapid rises in some areas of England. Prices rose the fastest in London over the year, up 10.9%, and in the South East of England, up 8.8%.
The slowest annual property price growth was in Wales, where they rose 0.3%.