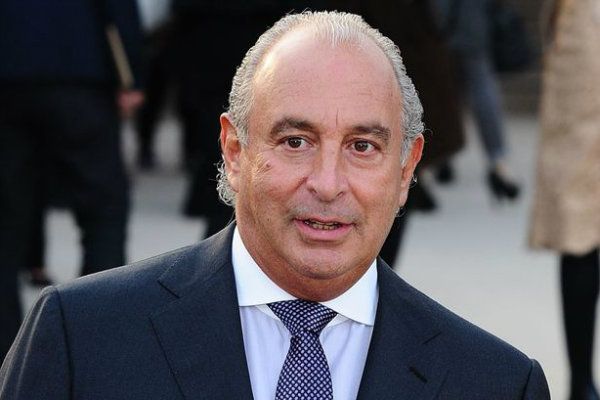 Direct action has been taken by Lord Myners, to investigate the involvement of Sir Phillip Green in the collapse of BHS. This follows a decade-old dispute with the retail boss.

The Labour peer who is acting as an adviser to MPs’ interrogation of Green in the coming weeks over BHS’s demise told BBC Radio 4: "Thank goodness he didn't succeed [in taking over M&S]. If he had done, I don't know what would have happened to M&S."

The former M&S Chairman Lord Myners is known for rejecting a £9bn bid for the retailer made by Green in 2004. The Arcadia boss responded by accusing Myners of being an “anti-semitic left-winger”.

Myners will lead a team of financial experts who are helping MPs from the Business and Pensions Select Committees inspect Green’s role in the demise of the British department store chain.

"He (Green) could give up that security and make sure the money is used for the benefit of the employees and pensioners and not claim to be in the front of the queue," Lord Myners said.

The MP also questioned Green’s sale of BHS to Dominic Chappell, Retail Acquisitions head for £1. "Sir Philip Green must take some of the responsibility, not least of all selling the business to Mr Dominic Chappell, which is rather like giving the keys of your car to a five-year-old, and then allowing the five-year-old to go off and crash the car."

BHS administrators Duff & Phelps announced the closure of the BHS estate and the loss of 11,000 jobs on Thursday. The troubled retailer also leaves behind a £571m pension deficit. The Pensions Regulator will decide whether Green will have to contribute to this.

Nonetheless, as a secured creditor to BHS, Arcadia could receive up to £35m from the chain’s wind down.

Head of the Institute of Directors Simon Walker also criticised Green accusing him of a “lamentable failure of behaviour”.

"We spend a lot of time agonising about the loss of trust in the business community, and I think we can see why this is. I think there is a lamentable failure of behaviour and there are a lot of questions that need to be asked."

"You can't just get yourself off the hook by selling a business to someone who's been bankrupt three times and is a former racing driver with no retail experience."