Bed chain Dreams is to invest £3m in its latest Replace Every Eight advertising campaign, including TV, radio, national Press, social channels, and video on demand.

The TV commercial will build on the previous Replace Every Eight commercial launched last August and will focus on the special, everyday moments that happen in and around the bedroom and show how these moments evolve over time.
Themes include children’s rooms duvet days, family time, twenty somethings and empty nesters. The 40 second launch commercial will debut on ITV1 on 29 June and will feature the new Replace Every Eight logo.
‘This year’s advertising campaign builds on the incredible success of the 2015 campaign. It continues with the family orientated focus through nostalgic scenes of relatable moments but also highlights the need to replace your mattress every eight years by demonstrating how much it goes through over time,’ says Lisa Bond, Dreams marketing director. 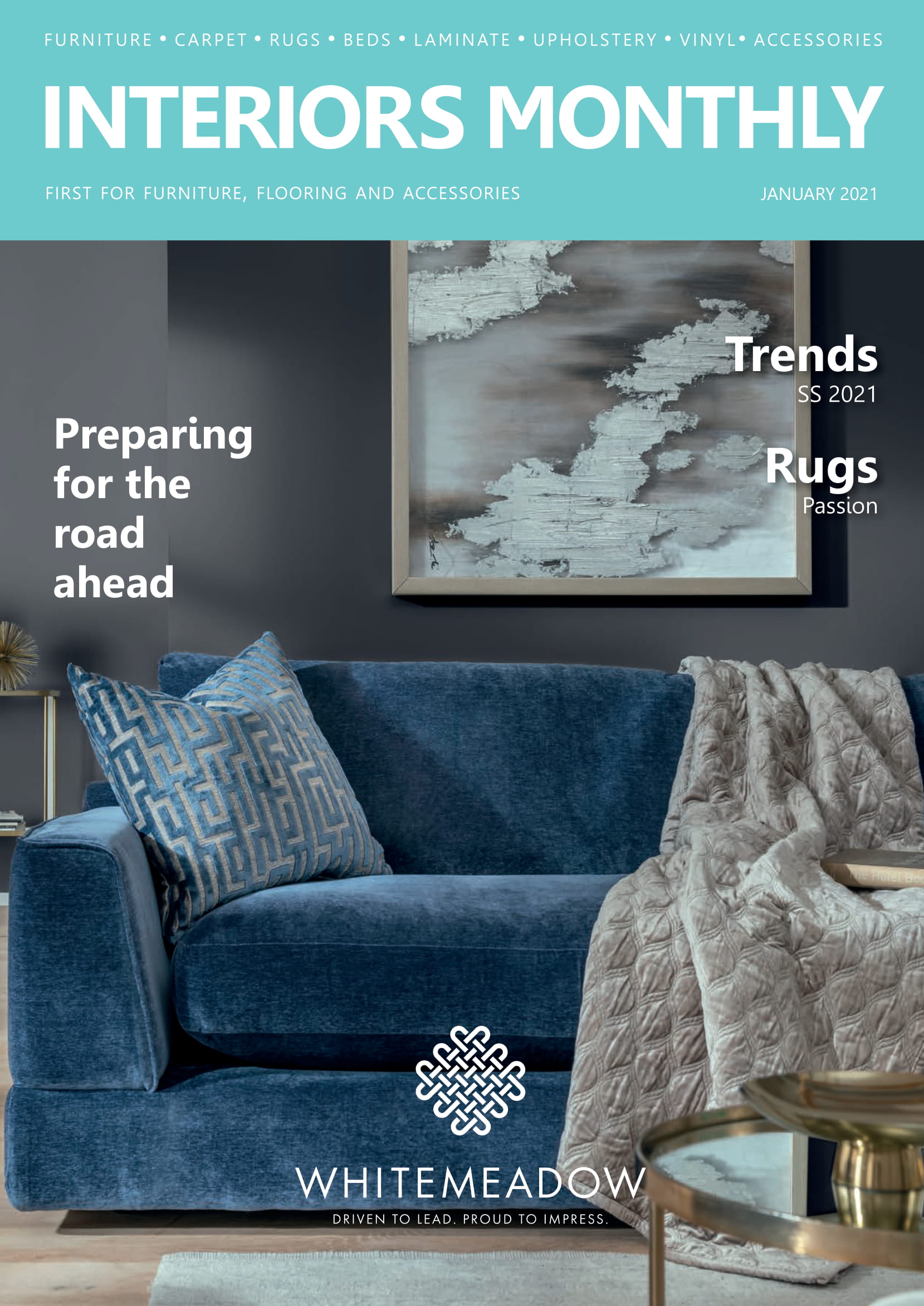