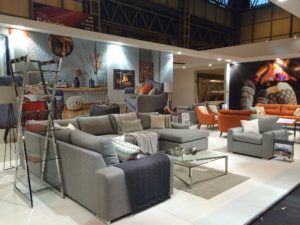 Upholstered furniture manufacturer Whitemeadow has reported top and bottom line gains in what it described as a year of two halves in the 12 months to end December 2016.This is a fourth consecutive year of turnover growth as sales rocket past the £40m milestone.

It also mentions within its report that the impact of Brexit and price pressures from the devaluing pound has introduced additional costs throughout the second part of the year.

Furthermore, the company confirmed that it has continued to invest within its production sites, as well as in its own Transport fleet to improve the flexibility of production processes.