John Rogers, Argos ceo is to leave the retailer at the end of the month to join advertising agency WPP.

He will leave on 31 October and become the group’s chief financial officer. He was previously cfo at Sainsbury’s.

‘John has worked alongside me for over 14 years and has made an outstanding contribution to the business. He leaves Sainsbury's with our best wishes for the future,’ says Mike Coupe, Sainsbury’s ceo.

‘I have thoroughly enjoyed my time working at Sainsbury's over the last 14 years and, in particular, the last three years as ceo of Argos. The opportunity to work with WPP, however, was too good to miss and I look forward to being a part of WPP's leadership team as it embarks on its new strategy for growth,’ says Rogers. 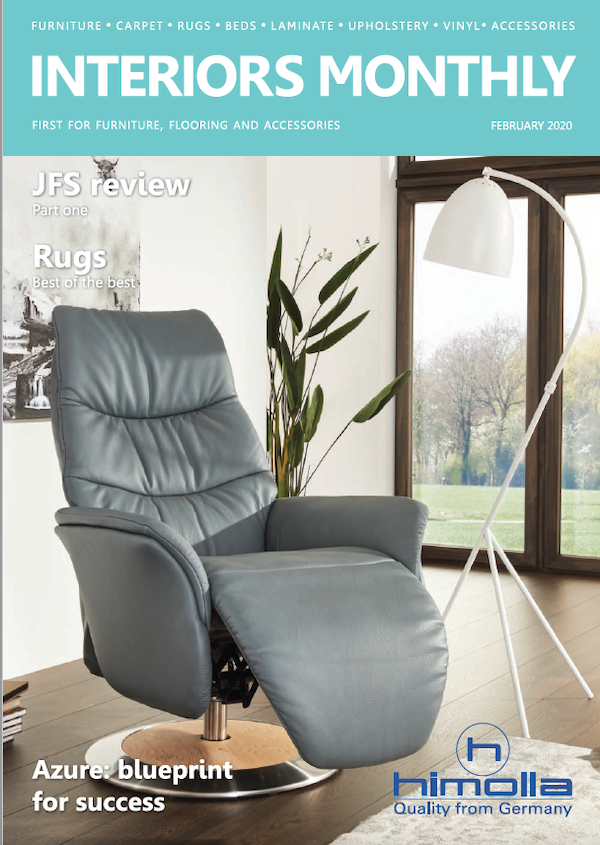