John Lewis has seen shoppers turn their attention to technology, food preparation and looking after children since lockdown began.

The chain also said it had formulated plans for a 35% drop in sales.

‘In John Lewis, trading has been mixed. With stores closed, we have seen a significant spike in our online sales which are up 84% year-on-year since the middle of March. The highest demand has been in areas linked to working and living at home like technology and food preparation but also in looking after and entertaining our children and keeping fit. However, these are some of our less profitable lines. We are buying more Scrabble but fewer sofas. Overall, John Lewis sales are down 17% year-on-year since the middle of March, and down 7% year-on-year since 26 January,’ says Sharon White, John Lewis Partnership chairman.

In a letter to staff, White said its cash and investments of £900m were broadly the same as six weeks ago and it had access to a further £500m of borrowings. ‘But with such unprecedented trading volatility we have a range of actions that we are ready to take to secure the financial sustainability of the partnership,’ she says.

The business rates holiday will save the group £135m. Other steps include: lowering planned stock intake in line with slower trading in John Lewis; reducing operating costs, including cutting back on our marketing spend by close to £100m; minimising capital and investment commitments: capital and investment spend for 2020/2021 will be over £200m less than originally planned; furloughing more than 14,000 employees whose jobs are temporarily no longer supported by the business; negotiating with landlords regarding rent relief, including an immediate switch to monthly from quarterly payments and working with its banks to consider how extra flexibility can be provided, should it be needed.

The executive team and board will take a 20% pay cut from April for three months.

The strategic review announced in March will be speeded up and substantially complete by the summer. ‘It will seek to take account of changes in consumer behaviour to come out of the pandemic, such as a more pronounced shift to online and a desire to shop in more sustainable ways.’

‘With these actions and continued close attention, I am confident that we have sufficient cash to operate successfully through a broad range of potential scenarios. The Partnership has been trading for nearly a century. It has survived a world war and bombings, economic crashes and crises. Thanks to you, we shall also come through COVID-19 too and emerge stronger.’ 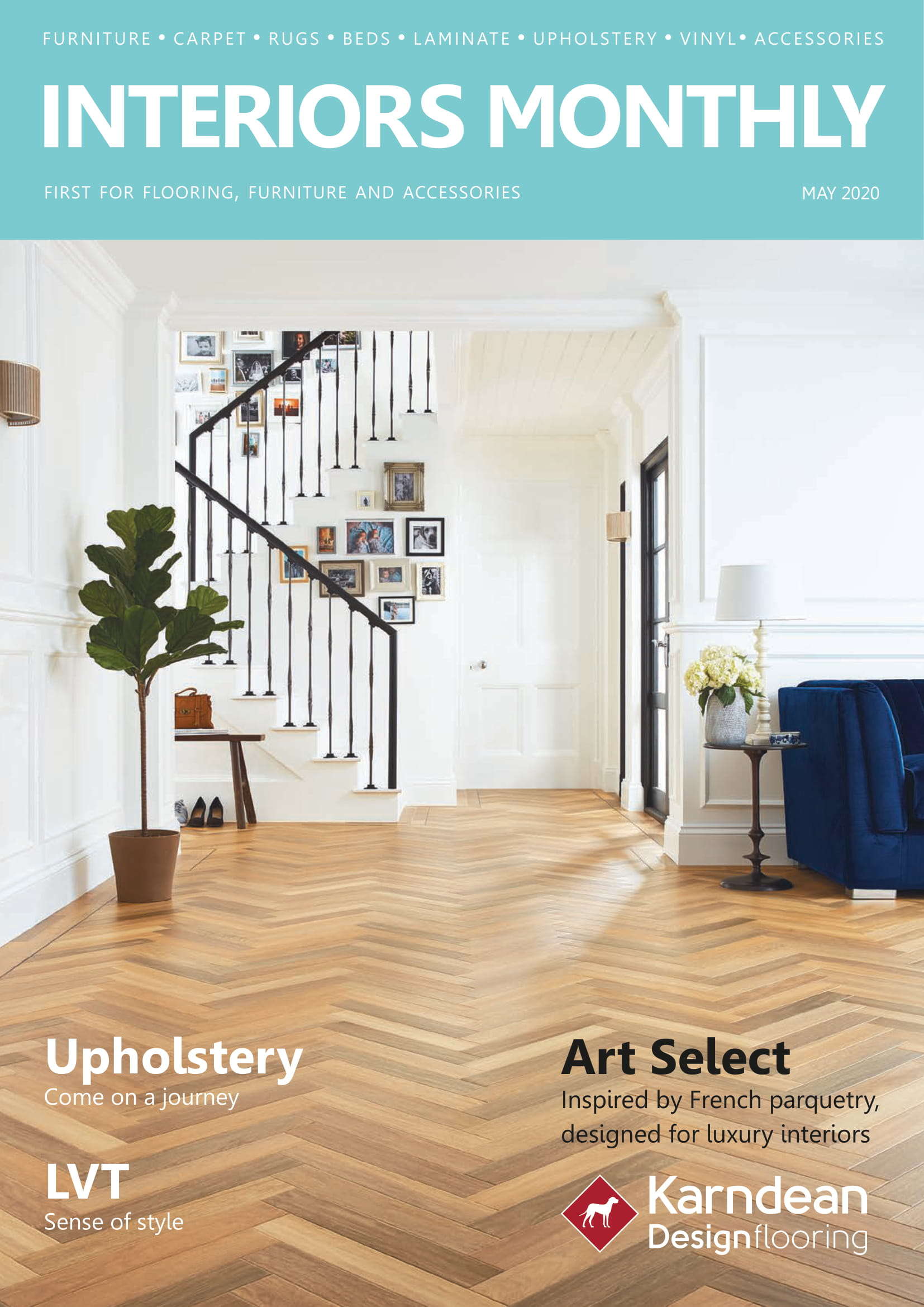