ScS has seen sales almost double since its stores re-opened.

The chain’s sales in the eight weeks from 24 May to 25 July were 92.2% higher. ‘This reflects pent up demand, which has been supported by our well executed re-opening plans, our continued focus on value and customer service, and our increased investment in targeted marketing over the last two months,’ it says.

The group has repaid the £12m it borrowed during shutdown and has increased cash to £82.3m 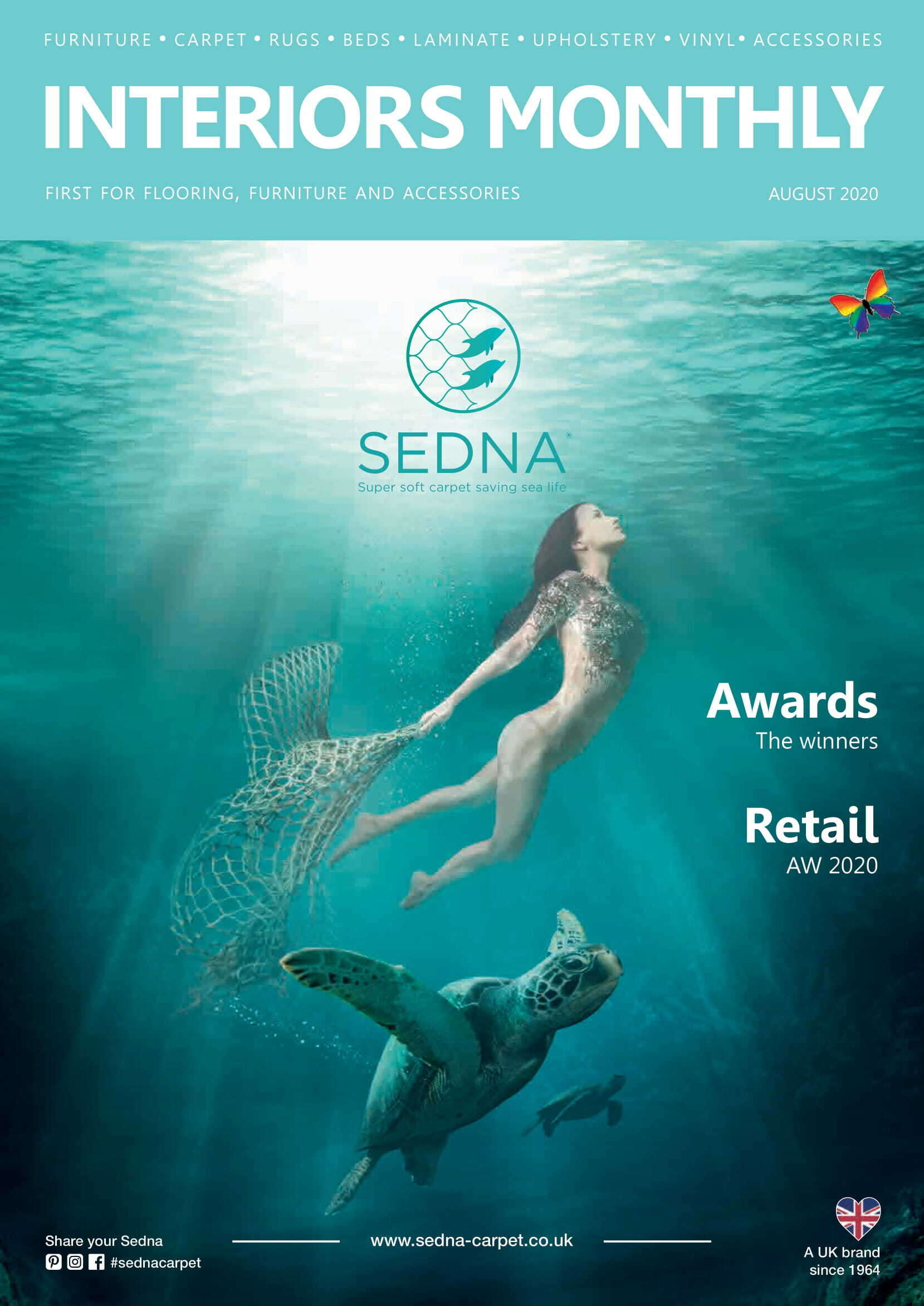