Several interiors executives are among more than 60 senior retail and trade association executives who have warned of hundreds of thousands of job losses if stores in England do not reopen on 2 December.

‘It is vital that retailers get the clarity they need over the future. Christmas is fast-approaching and half of retail has been forced to shut – depriving these stores of around £2bn per week in sales. November and December account for over a fifth of all retail sales and if all shops are not allowed to reopen by the start of December, many stores may never reopen putting hundreds of thousands of retail jobs at risk. A continued period of retail closure will see more shuttered high streets and many more job losses at the heart of the festive season,’ says a letter to The Times.

‘Government reports have noted that the closure of shops would have a minimal impact on the transmission of Covid. Retailers have invested hundreds of millions in making their stores Covid-secure, keeping both customers and staff safe.

‘Yet retail stands on the brink and decisive Government action is needed to save it. Retailers of all shapes and sizes must be allowed to reopen by the start of December. Without this, there will be little festive cheer left on our high streets.’ 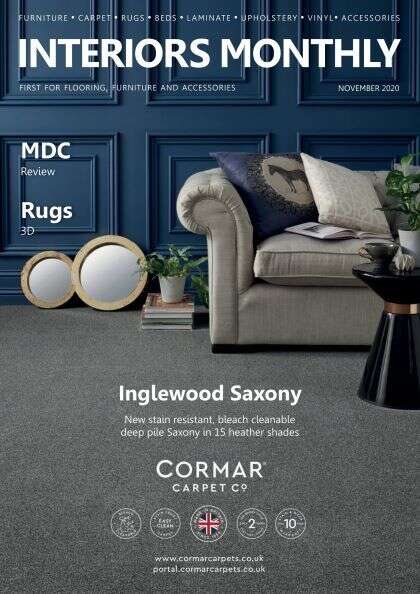