John Lewis is considering plans to close another eight branches, just months after it shut eight of its then 50 stores.

According to The Sunday Times the group is in negotiations with landlords over the closures, which could be officially announced on 11 March with the release of its full year-results.

This would reduce the chain’s network to 34 branches, down from 50 last summer.

The chain has repeatedly said that it expects a majority of sales to come from online and is considering plans to convert large areas of its flagship Oxford Street, London store to office space. 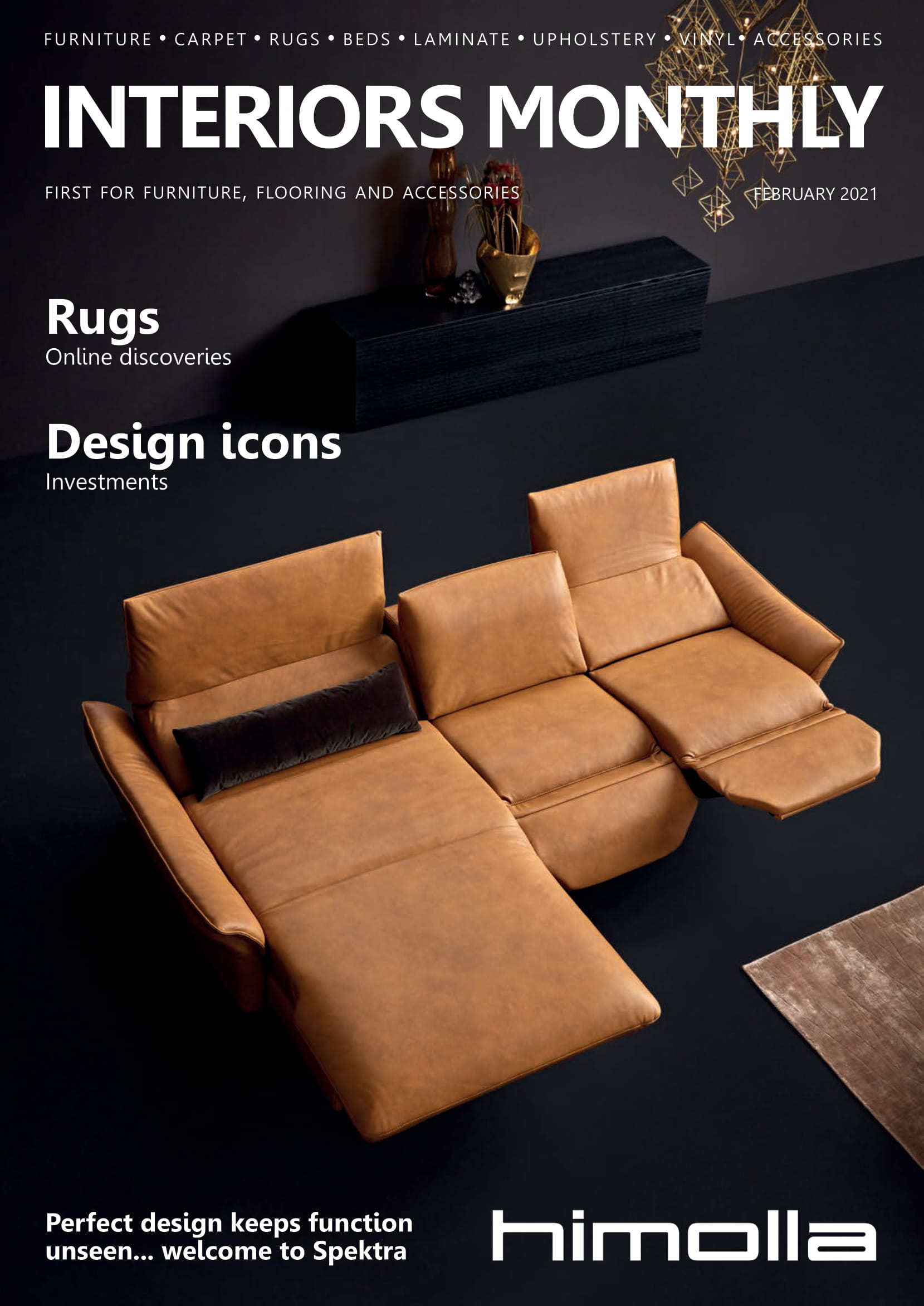