The John Lewis Partnership is planning to cut 1,000 management roles across its John Lewis and Waitrose stores.

The group says it want to reduce the number of management roles between executives and non-management staff as it looks to cut costs by £300m by next year.

The proposal would see about 2.7 jobs go at each of the 34 John Lewis stores and 331 Waitrose branches.

It says it hope to avoid compulsory redundancies and the changes would ‘allow us to reinvest in what matters most to our customers,’ according to a company spokesman including customer service roles and ‘visual merchandising to make our shops look their best to entice customers.’ 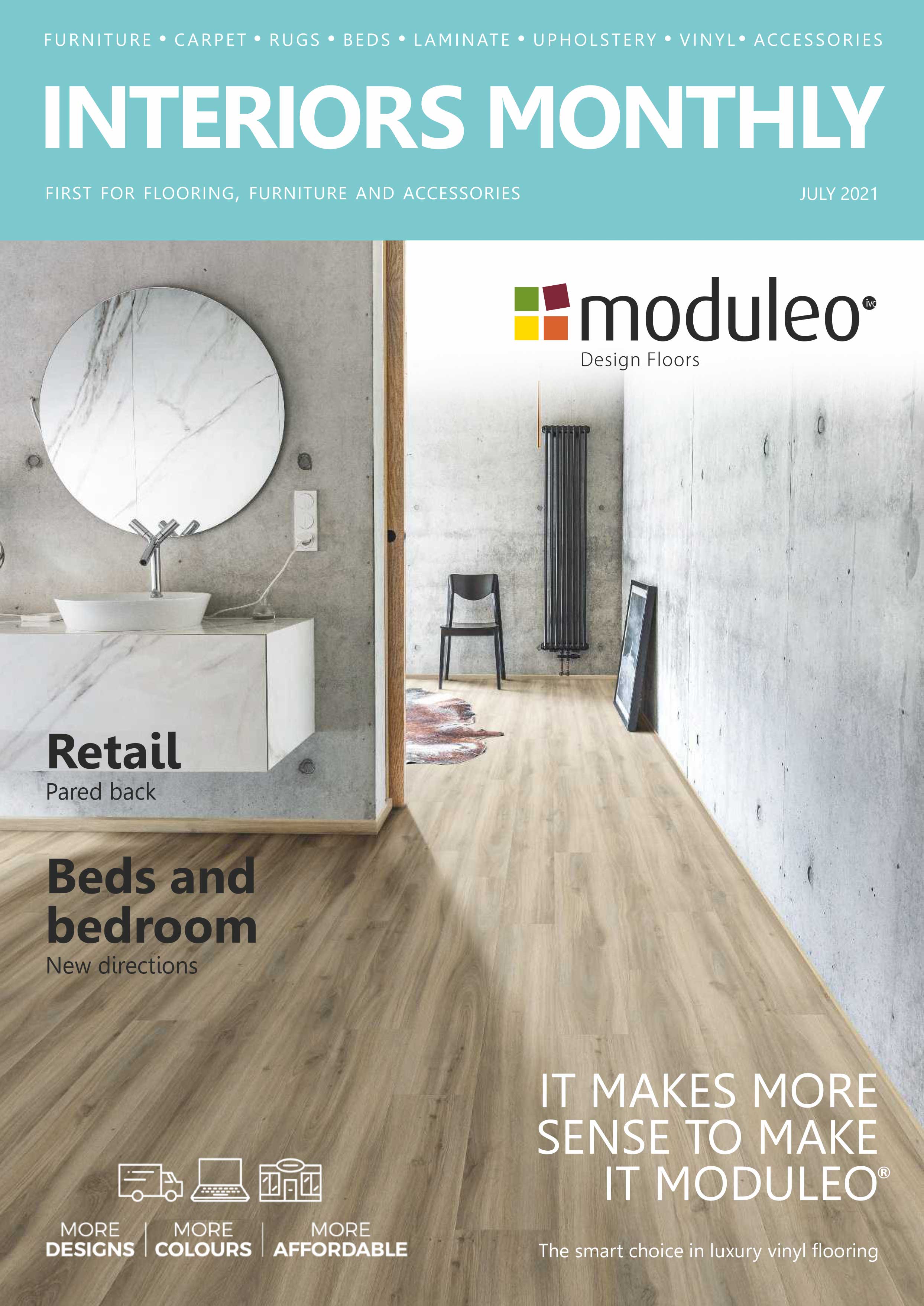 The July 2021 issue of Interiors Monthly.